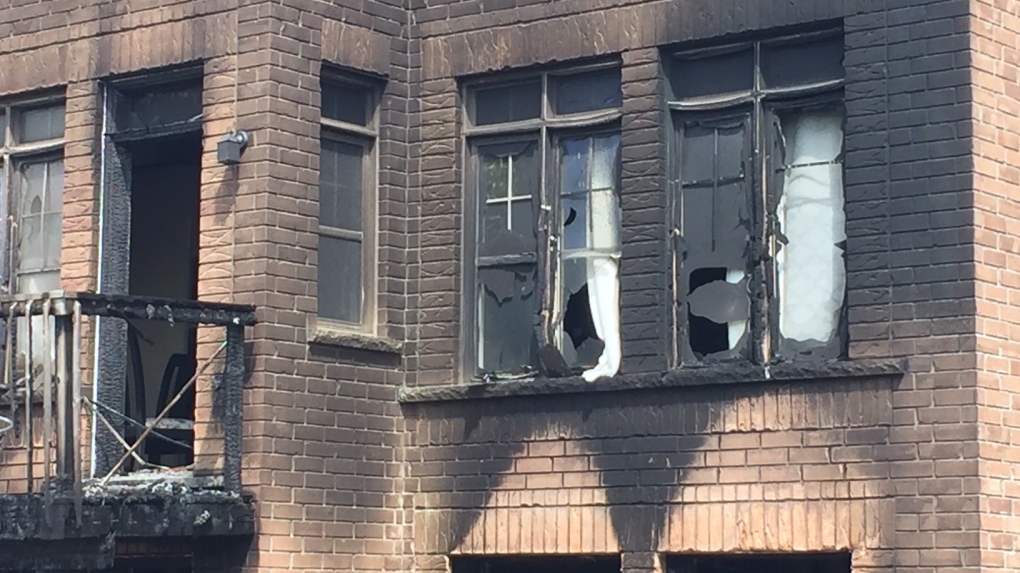 BARRIE, ONT. -- An 18-year-old man is facing an arson charge after a house fire in New Tecumseth forced the evacuation of several residents on Monday night.

New Tecumseth Fire Rescue arrived to find the blaze in the back of the two-storey house on Treetops Boulevard just before 9 p.m.

Everyone got out safely, and neighbours were told to evacuate their homes as a safety precaution while crews battled the blaze.

The flames were put out a little more than 30 minutes later, with visible damage to the home.

None of the nearby houses were damaged.

Nottawasaga OPP told CTV News the accused turned himself in hours after the fire started and that he lived in a basement apartment at the home.

He remains in custody to await a bail hearing.