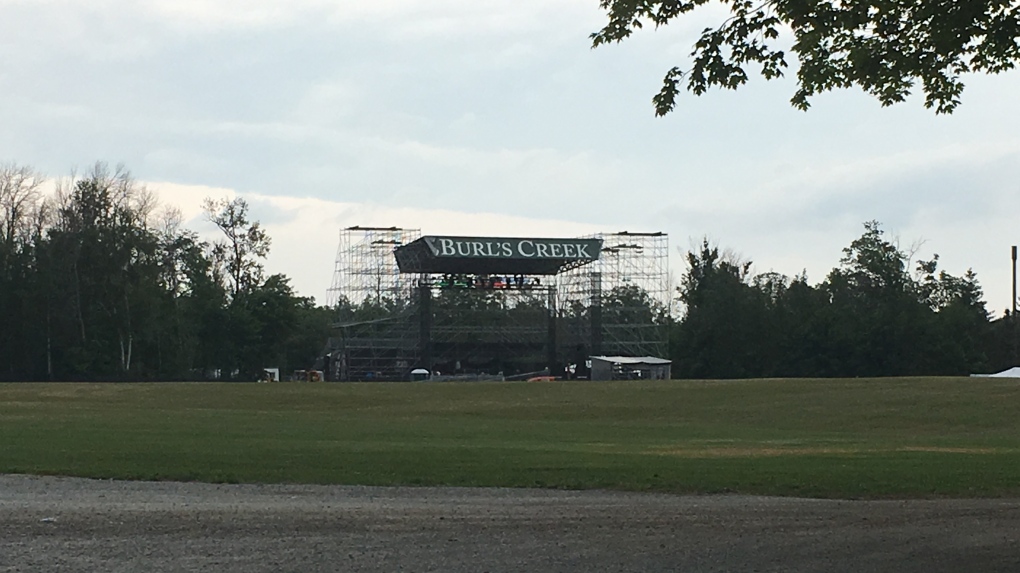 The Big Sky Music Festival line up took another hit on Saturday.

In a statement, Republic Live said Diamond Rio had cancelled its performance due to unforeseen transportation issues.

The band released a statement saying, "This is the first time we've ever had to miss a show since we started touring in '91. We are very sorry we won't be hanging out with our Canadian friends tonight!"

"This is very unusual, it happens but not to this extent, and it happened to us all year this summer which is not the norm," said Burl's Creek owner Stan Dunford.

On Thursday, Big & Rich was announced as the festival's headliner when Alabama cancelled after it was revealed that the band's frontman, Randy Owen,was suffering from vertigo and migraines.

About ten-thousand people are expected to attend the festival.