Annual Food Bank Thanksgiving fundraiser to kick off with a twist 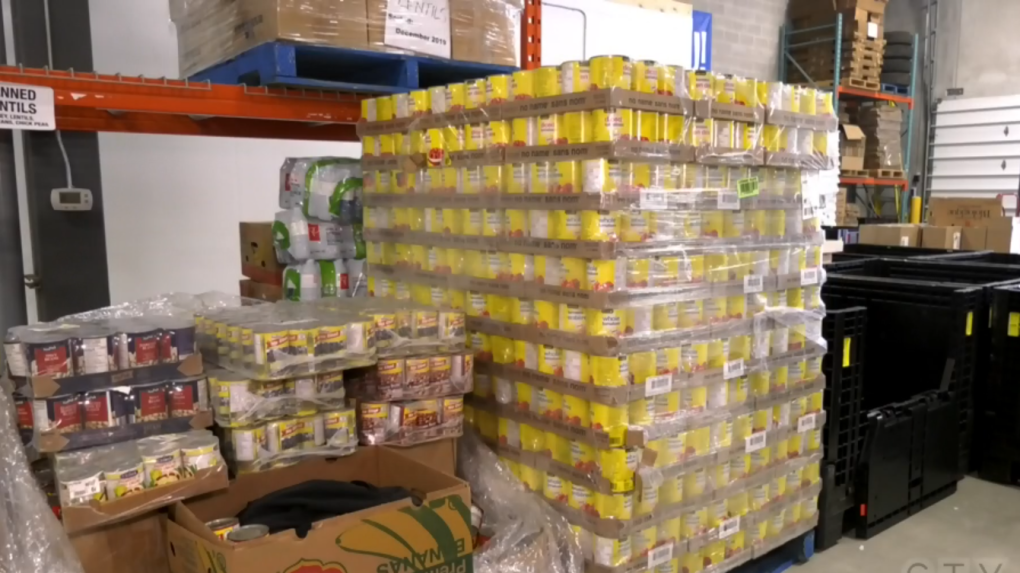 BARRIE -- How the Barrie Food Bank will carry out it's traditional Thanksgiving Food Drive this holiday season will be anything but traditional.

The annual fundraiser will officially kick off Thursday, but instead of non-perishables, it's moving the fundraiser online and asking for money.

Executive Director Peter Sundborg believes this will help limit the spread of COVID, while allowing the Food Bank to purchase the essentials; helping those in need this holiday season.

"These funds will allow us to keep our shelves stocked as we work with local grocery stores to purchase the food needed to serve our clients. We believe that funds raised locally should be spent locally to support those who partner with the food bank," says Executive Director Peter Sundborg in a release.

According to Sundborg, the Food Bank feeds more than two hundred families during the holiday season, which can be done through the annual fundraiser, bringing in on average about 150,000 pounds of food during a typical Thanksgiving drive.

But Sundborg says in order to go through the donations, "we need to bring in groups of 40 or 50 volunteers at a time to stand shoulder to shoulder to sort through the food, and it's just not a safe time to do that."

The Food Bank is also urging local schools and businesses that would generally hold food drives to donate money this year instead but says it won't turn away non-perishable donations.