Animal cruelty suspected in the deaths of two dogs 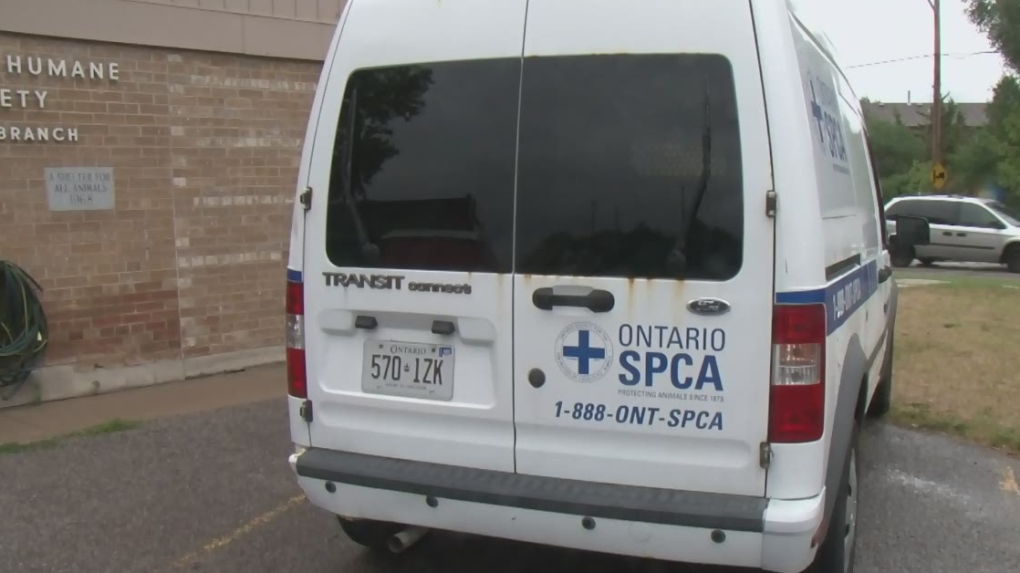 The Ontario SPCA is investigating after two dogs were found dead on the side of the road in two different towns.

On Feb. 25, a passerby came across a dead German Shepherd on the side of the 4th Line in Erin, Ont. This was between 32nd Sideroad and City Road 50.

The dog was found wearing a black leather collar, but no tag or microchip was located.

The next day, the body of German Shepherd-type dog was found on the 1st Line, north of Highway 89 in Mulmur Township. A brown towel was found under the animal, and again no tag or microchip was located.

The OSPCA says the dog’s body was suffering from severe decomposition.

Investigators believe animal cruelty was involved in both cases.

Officials are hoping to hear from the dogs’ owners or from any witnesses who may have information.