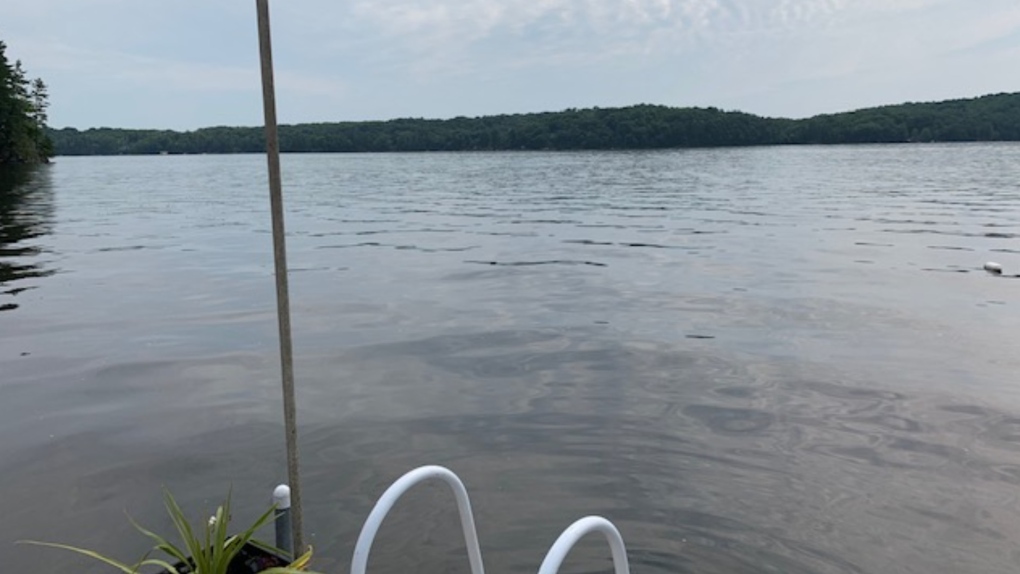 Provincial police say a woman who crashed a personal watercraft into a family in a kayak on Three Mile Lake in Muskoka was drunk.

Police say two adults and a child in the kayak and two women on the watercraft were treated in hospital and released.

Police describe all the injuries as minor but shared a photo of the watercraft involved dripping with what appears to be blood.

A 28-year-old Toronto woman is facing charges, including impaired operation.

Capacity limits for B.C. event venues will soon be lifted when the province moves to the next phase of its vaccine-card program, the province's top doctor announced Tuesday.

On the day Saskatchewan asked the federal government for help to deal with surging COVID-19 hospitalizations, Premier Scott Moe granted the province could have acted sooner on a renewed mask mandate or proof-of-vaccination policy.

These countries are vaccinating children against COVID-19

Here is a list of some countries that have approved or are considering vaccinating children against COVID-19.

The pastor of a church near Steinbach, Man. remains in custody after RCMP said he was arrested on an outstanding warrant for breaking public health orders.

A Metro Vancouver woman is looking for answers following the untimely death of her dog aboard a flight last summer.

A gang that kidnapped 17 members of a U.S.-based missionary group, including one Canadian, is demanding US$1 million ransom per person, although authorities are not clear whether that includes the five children being held, a top Haitian official told The Associated Press on Tuesday.