Alleged thief caught going back for seconds in LCBO theft 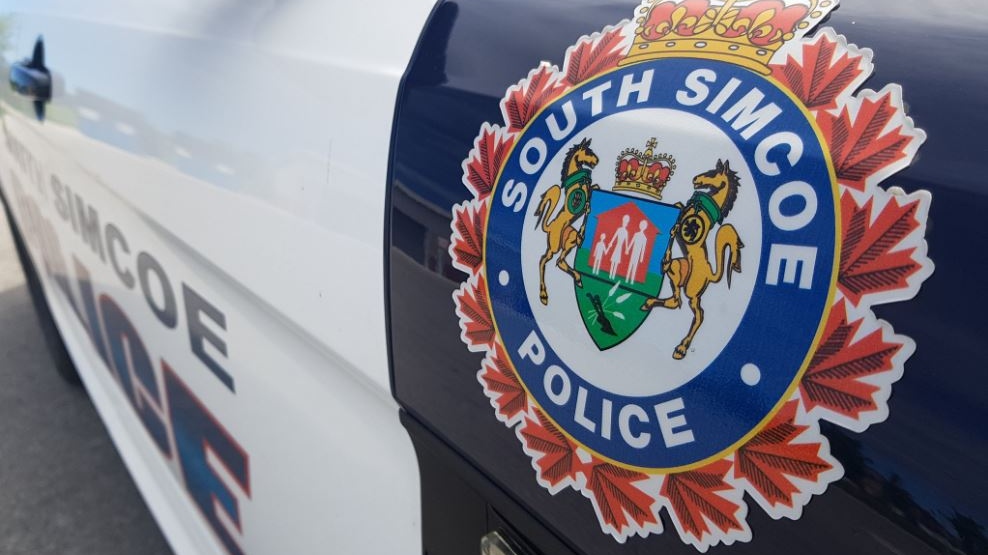 BARRIE, ONT. -- An Alliston man was arrested after police say he was caught stealing twice from the same LCBO in one night.

The South Simcoe Police responded to a theft call at the LCBO on Holland Street West in Bradford Thursday night. While police were at the store investigating, the suspect returned and was allegedly caught trying to steal more alcohol.

Police say the man is suspected of shoplifting at other LCBO stores in the Bradford and Innisfil.

He has been served with a future court date.