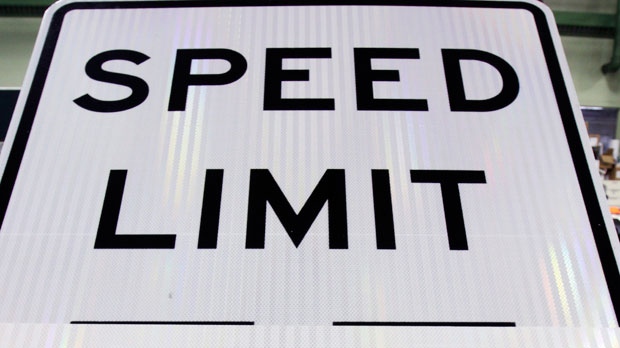 According to Grey Bruce provincial police, the Rear Leeds-Lansdowne Township woman was driving 170 kilometres per hour in an 80 zone along Highway 10 south of Chatsworth on Sunday night.

The OPP says the woman stopped her vehicle over a crest of a hill "but then backed up and collided with a police cruiser."

Officers accused the driver of being drug-impaired and took her to a police station for further testing.

No one was injured in the incident.

The accused is scheduled to appear in an Owen Sound court to answer to the charges in July.