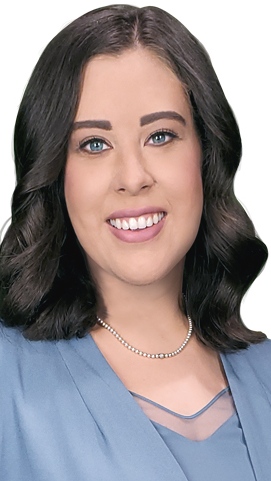 No watches or warnings in effect.
16 °C