Airbnb suspends more than 40 listings across Ontario for hosting parties 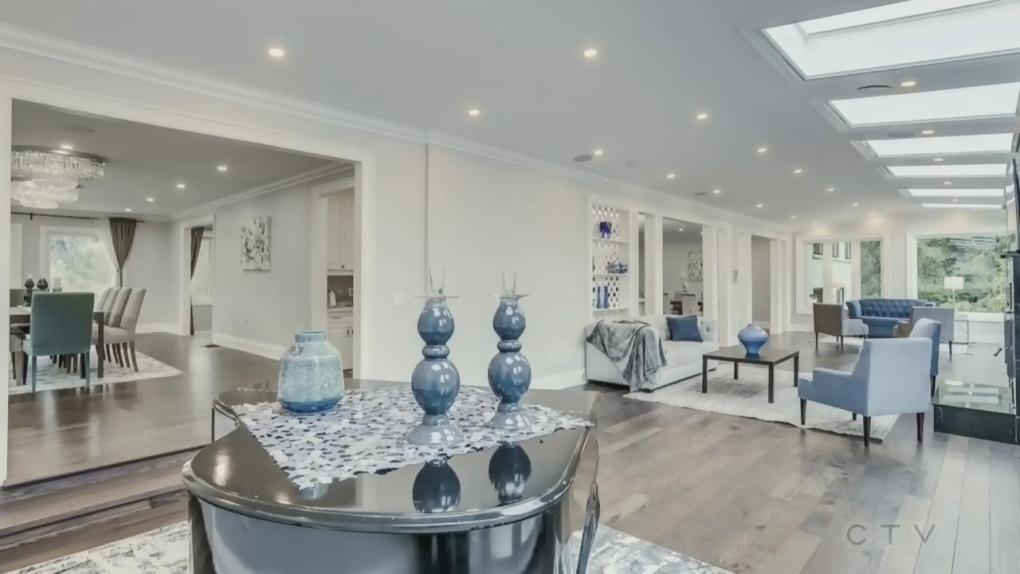 BARRIE -- Airbnb says it has suspended more than 40 listings across Ontario as part of its effort to crack down on party houses.

The short-term rental website says the suspensions are part of its 2019 policy change to ban parties at properties.

It says many of the listings were in the Greater Toronto Area, as well as in Ottawa, Hamilton, and other smaller communities in southern Ontario.

Earlier this year the company introduced a pilot project in Canada to restrict users under the age of 25 from booking entire homes.

Airbnb says the pilot has been successful and the practice has been expanded to the United Kingdom, France and Spain.

It says concerned neighbours can call a 24/7 hotline if they think an Airbnb property is hosting a party in their area.