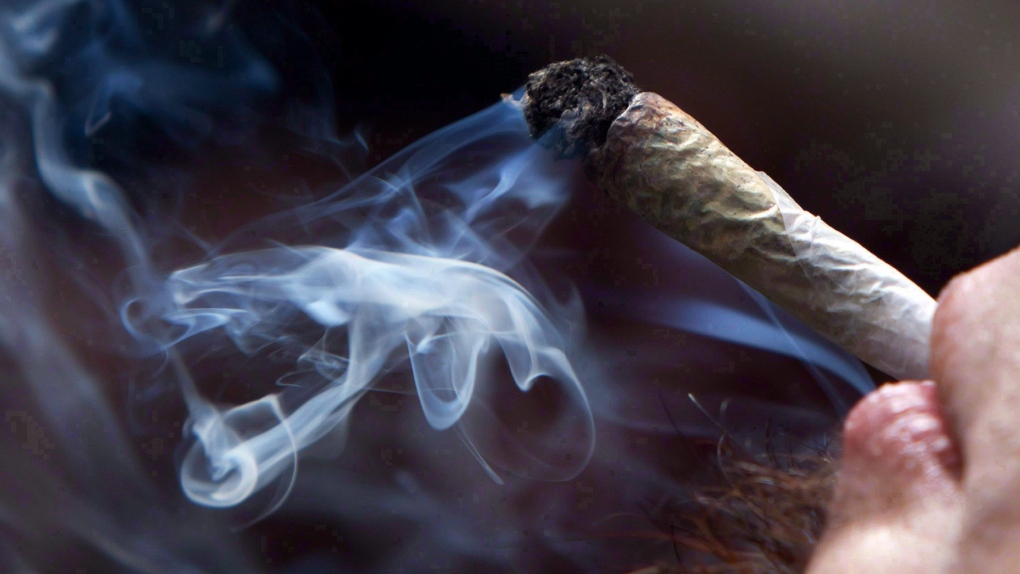 A young man smokes a marijuana joint during a rally in downtown Vancouver, B.C., on Wednesday April 20, 2011. (THE CANADIAN PRESS / Darryl Dyck)

Researchers say a month of abstaining from cannabis leads to improved memory in adolescents and young adults who are regular users of weed.

A study by Massachusetts General Hospital found young people who stopped using cannabis for 30 days had a better ability to learn compared to peers who continued to smoke, vape or ingest pot.

Lead author Randi Schuster, director of neuropsychology at the Center for Addiction Medicine at the Boston hospital, says teens and young adults learn better when they are not using cannabis.

She says the findings suggest that at least some of the cognitive deficits linked to at least once-a-week cannabis use are not permanent and improve quickly after a short period of abstinence.

The research involved 88 subjects aged 16 to 25 who completed regular assessments of thinking and memory during the study period and also provided frequent urine tests to verify cannabis abstinence. The study is published in the Journal of Clinical Psychiatry.

The authors note that adolescence and young adulthood are critical times for brain development, specifically for brain regions that are most susceptible to the effects of cannabis.

"There are still a lot of open questions to be studied, including whether attention might improve and memory continues to improve with longer periods of cannabis abstinence," says Schuster, adding that two larger follow-up trials will try to address those issues.