BARRIE, ONT. -- Simcoe Muskoka is well on its way to a new weekly COVID-19 case record as the daily tally continues to grow.

The health unit posted 31 new cases Tuesday for a total of 116 since Sunday. The first week in November holds the highest number of regional cases at 141.

"This is the fifth consecutive week where weekly highs in reported cases are above 100," the health unit stated.

According to the health unit, the region has 217 active cases, with seven people hospitalized. 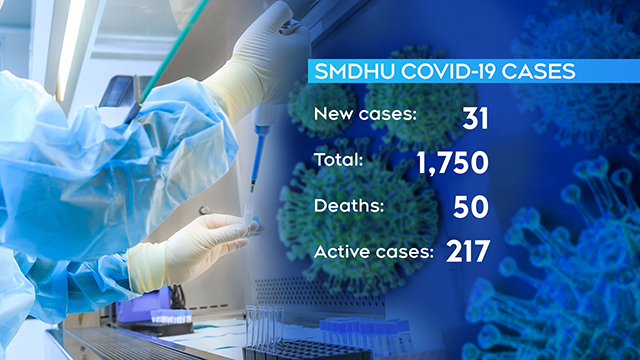 The steadily rising number of cases across Simcoe Muskoka could mean the region would move from yellow to orange in the province's colour-coded COVID-19 system.

The medical officers of health said the move would mean additional restrictions and closures. 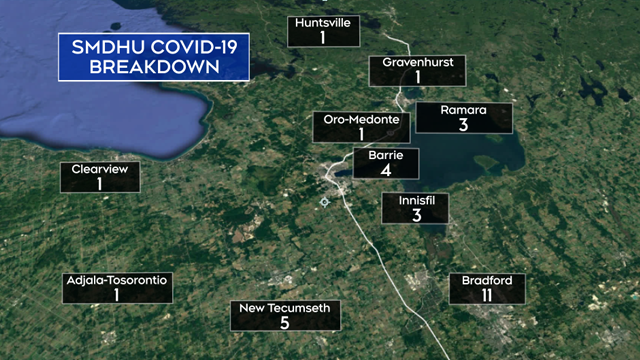 Ontario's education minister said Tuesday the government is considering an extended school closure for students to reduce transmission rates after the holidays. Minister Stephen Lecce said the province would make an announcement in the next two weeks.

"The announcement we will unveil will be comprehensive and include a variety of elements, one of which can include something like an extended closure and online learning experience," Stephen Lecce said.

With files from CTV Toronto