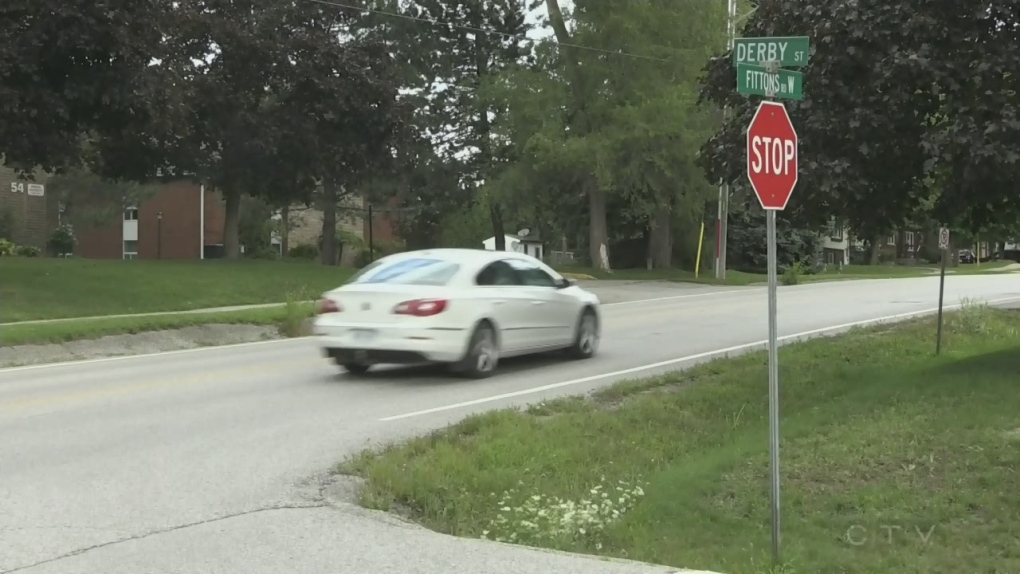 BARRIE -- Police have arrested and charged a 19-year-old Oro-Medonte man with Manslaughter in connection to a sudden death incident last year.

According to police, a 24-year-old man was found without vital signs outside his Fittons Road West residence in Orillia just before 6 a.m. on September 5.

The man was transported to the hospital where he was pronounced dead.

Police say the investigtation was drug related and was carried out under the direction of Detective Inspector Matt Watson with the help of the Orillia OPP Crime Unit, and Central Region Forensic Identification Services.

According to police, Carson Gannon has been arrested and charged with

The accused is scheduled to appear at an Orillia court on October 27.