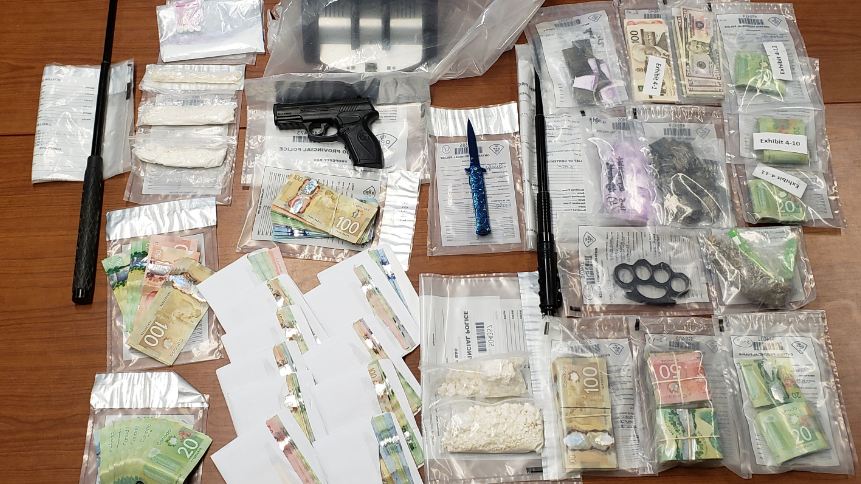 BARRIE, ONT. -- Four people face a total of 15 charges after a drug bust in Muskoka and the GTA.

The OPP say search warrants were executed with the help of Peel Police Wednesday at four homes in Bracebridge, Gravenhurst, Mississauga and Toronto.

Police said they discovered evidence of drug trafficking inside the homes, including a quantity of cocaine, crack cocaine, heroin, LSD and Percocet.

The OPP say they also found weapons and cash.

All four people are scheduled to appear in a Bracebridge court in June to face the charges.